Learning about Prosthetics and Orthotics

Today was a real education in some of the hands-on projects that Healing Hands works on. I spent the day at the P&O (prosthetic and orthotic) clinic where they manufacture artificial limbs and braces.  This facility is a joint effort between HHH and Handicap International (HI).

Just after the earthquake, HI located this building that was recently renovated and was slated to be a grocery store.  It withstood the quake, but the original plans for the space were scrapped. HI stepped in and by the end of January had rented it. At the same time, HHH had lost their prosthetic workshop in the quake, but all of their equipment and (thank God) all their technicians survived.  The two collaborated in the new space.  HI had the resources to transport the HHH equipment and the logistical team to execute the miriad of details to get a P&O shop off the ground. By Feb 26 they had manufactured their first prosthesis.

The process of making an articifial limb is fascinating.  First they take a cast of the stump where the limb is to be attached (in the case of an orthotic, or support device, they take a cast of the entire leg). Once this is dry, it is removed from the patient and is filled with plaster and rebar (or whatever other metal pole they may have access to).  Once this is dried, it’s sanded down.  From here, a thick polymer sheet is put into a 300 degree oven where it is heated to almost molten then removed and draped over the plaster cast. The air is sucked out with a vacuum hose so the plastic fits snugly on the mold.  The plaster is then chipped out and finishing touches are made to the prosthetic.  There are lots more details regarding the mechanics required if it’s an ‘above the knee’ prosthetic but I won’t go into that here as I won’t do it justice.

After my tour of the shop (thanks to Al Ingersoll, our P&O manager), I interviewed some patients and took some pictures.  Everything was fine until I got to the last one. This patient was a woman who lost her husband in the quake and she was very detailed in her description of her story.  Her foot was broken when the house collapsed but it was left untended for a week and infection set in so the leg had to be amputated below the knee. As soon as she said that my tears started to flow and I had a hard time stopping. I apologized to her (through an interpreter as she only spoke Creole) and I told the translator that I was very sorry and would leave her alone.  I guess all the intense emotion that’s been building over the past week just needed to escape. So it did. 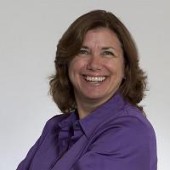 Marnie Hughes is a writer and marketing communications consultant who helps small and medium sized businesses to expand their reach and earn more customers. 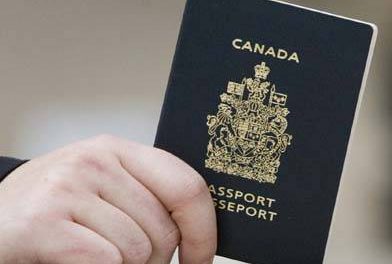 Staying Safe on the Journey 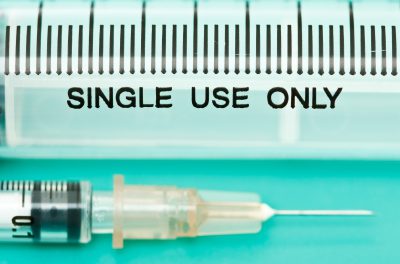